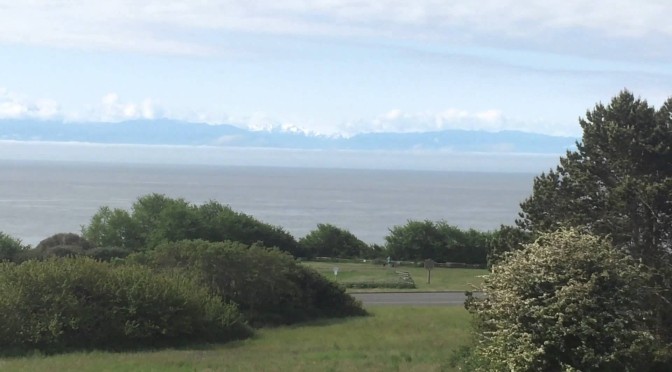 A large area of coastal waters off the south coast of British Columbia were officially renamed the Salish Sea by both First Nations and government leaders at a ceremony in Victoria BC in July 2010.

The Salish Sea now officially includes the waters of the Juan de Fuca Strait, the Strait of Georgia and Puget Sound.

The new name doesn’t replace any of the existing official names for Puget Sound, the Juan de Fuca Strait or the Strait of Georgia near Vancouver.

The original names of the areas will be retained, but the name Salish Sea will be used to indicate the entire area. Salish Sea refers to the language of the First Nations groups that originally occupied the area.

Our Victoria BC bed and Breakfast the Gingerbread Cottage B&B is located steps away from the Salish Sea in downtown Victoria BC, Stay with us for a pleasant visit to this wonderful area.

Your Hostess and Private Chef

Vanessa makes all her guests feel like Austrian Royalty in her c. 1905 Victorian “Arts and Crafts Heritage Home” with Cozy Themed rooms and Elegant 3 Course Breakfasts in her “Bavarian  Gasthaus” Style Breakfast Room

Past Member of International Association of Culinary Professionals

The Lavender Room with Roof Garden 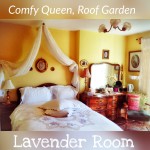 ***
The Hansel and Gretel Family Room 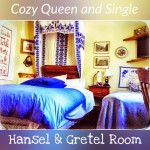 Queen Bed, Semi Private Entry, Private Ensuite Bathroom Rainshower, Single Bed also available
$165 plus 5 % tax for one or two per Night from May to September, or approx. USD 131 OR Euros 119.- Gourmet Breakfast with Starter Buffet & Hot Custom Entree included
Free Broadband Wifi
CAD 145 per Night plus 5% tax from October to May, approx. USD 115 OR Euros 105 for one or two people.
Please note that Summer rates apply for all Holidays like Christmas, New Year, Easter, etc. etc. Click here to read more and watch video...

Check in counter, no contact with owners private living space, use of living rooms, parlor, private garden deck areas, no extra cleaning charges for normal use.

All About Gingerbread Cookbook 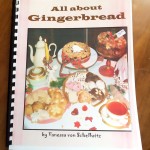 This 166 Page Gingerbread Cookie Recipe Cookbook is an overall look at Gingerbread including the History and Many Recipes for Cookies and Gingerbread Cakes. Read more ...

Breakfast at the Cottage 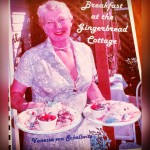 Since this book came about because her B&B Guests kept asking her for her recipes she has been updating and editing it for many years. read more...

Find us on Google Plus 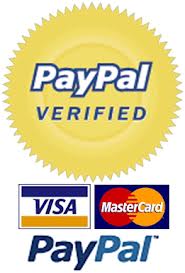 Airporter - To and From Victoria International Airport, YYJ 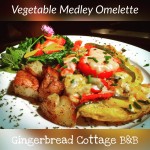 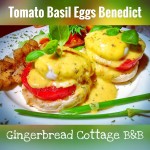 Close to Everything in Downtown Victoria BC